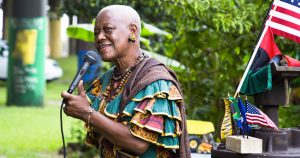 Sadie Roberts-Joseph from Baton Rouge was all about improving her community and raising awareness of the social injustice that have plagued her people for decades. Her local Iconic status pushed authorities to leave no stones unturned as they hunt down the killer of such a beautiful soul.

Sure enough it was later reported that the killer was none other than someone not just from the community she spent all her life trying to uplift but a tenant from one of her rental properties that fallen behind in rent arrears. 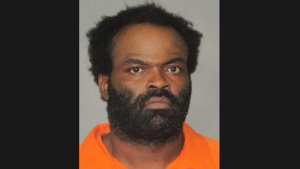 Roberts-Joseph is credited for creating the city’s first and only black history museum to educate people about black history and the richness of its culture and traditions.

Her daughter and the community have vowed to continue the legacy left behind by the giving icon whose purpose was the betterment of mankind as a whole and ethnic minorities in particular.