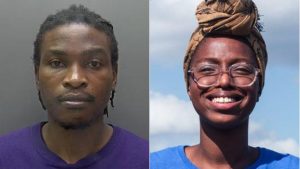 She was last seen leaving church last Boxing Day, driven home by the married father who is a member of the religious sect.

The “warm, loving and caring” student’s body was never found, but the circumstantial evidence were quite compelling and riveting after Israel later admitted to spending two nights alone with Morgan prior to her disappearance. He denied no sexual intercourse ensued. 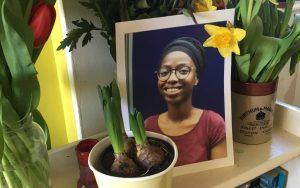 Morgan’s mother Carol who is not a member of the church blew the whistle after her daughter did not return calls and messages for six weeks.

This led to police investigation that unearthed how the Hertfordshire University student was killed after spending time alone with Israel breaching strict church policy of  NO CONTACT between unmarried congregants.

Israel, lied to the police when he was arrested saying he dropped Morgan off at her student accommodation complex.

Evidence later showed how Israel attempted to cover his tracks by erasing her number from the church’s group chat.

Signal to Morgan’s mobile phone pinged in Israel’s car on the 28th of December in Stevenage, 2 days after her disappearance. Her room keys was also found in the footwell of his car.

Despite the image Israel portrayed in church as an upstanding married man, female church members have come forward to underpin his flirtatious exchange he had with other women in the church.

Israel is sentenced to life in prison with a mandatory term 17 years.