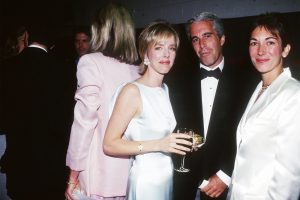 Jeffrey Epstein was a multi millionaire financier who had friends in high places until he met his demise in prison where he was held as he awaited trial for underage sex trafficking offences.

Since his death on August 10th, weird details have emerged of the mystery surrounding his death and how he may have been targeted according to conspiracy theorist.

Here is what we know of some of the bizarre findings.

Epstein Had Bill Clinton Portrait in Blue Dress and High Heels at His Paedophile Mansion. 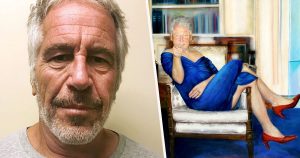 According to Metro, the portrait picture was snapped by a woman who visited his $56m lair in 2012 before he was accused of sex trafficking. See details

Broken Neck Bones In Autopsy Report Showed He May Have Been Strangled. 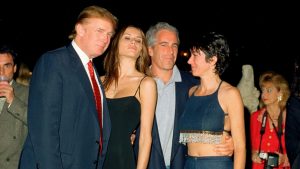 According to The Independent his death was described by attorney general William Barr as “an apparent suicide”. Report may have suggested otherwise. See details. 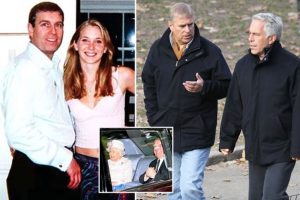 According to The Sun, Igor Zinoviev who is a professional cage fighter and a personal body guard to Epstein for six years told New York Times “somebody helped him do that“. See details.

A British Woman Is Linked to Epstein Scandal. 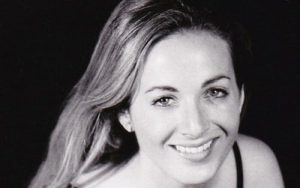 A British woman thought to be part of Epstein’s Inner Circle is wanted for questioning by U.S. Prosecutors. See details. 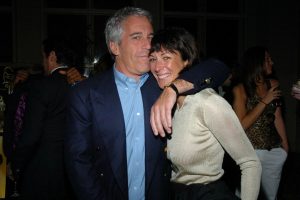