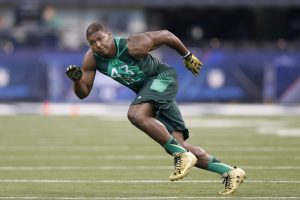 As 27 year old Ryan Russell revealed his sexuality a couple of days ago, questions arose as why society still use the phrase “Come Out” to address any member of the LGBTQ community who decide to speak openly about their sexuality.

A heterosexual man or woman talking about their sexuality will not be referred to in such manner and I see no reasons why a homosexual or bisexual should either.

We are who we are and our preferences should not be seen as handicap to our being or a leverage as it is starting to look like some may argue. 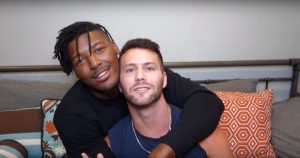 The LGBTQ community is arguably the most powerful community on earth and are going nowhere. It is not like back in the day where the thought you been gay will get you killed.

The world is evolving at a rapid pace and LGBTQ community is everywhere we look, the festivals are worldwide and London Gay Pride parade is among one of the most colourful out there, let’s not talk about the Pink Money.

The Pink Money also known as the “Pink Dollar” or “Dorothy Dollar” is literally richer than most countries, that alone buttresses their significance to world economy.

LGBT pretty much run things and as such, it will not be uncommon for people to attach themselves just to boost their career which has proven to yield significant results I might add.

As in the case of Ryan who has been out of the league for a while, his intentions of returning to the league was announced in tandem with him “coming out”, furthermore giving a different perspective on why he decided to speak up now.

Perhaps he really wasn’t very comfortable revealing his sexuality while in active duty on the pitch, but “coming out” and at the same time promoting your brand is not the perfect timing one would hope, maybe it is.

Whatever his reasons are, his decision should be applauded and respected accordingly.