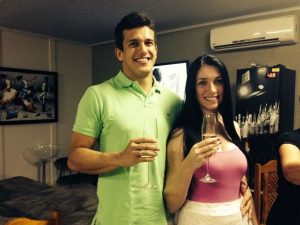 One look at their picture you would think they are a happy couple with their lives ahead of them, but beneath the smiles of Luis Felipe Manvaliar lie a dark and sinister personality when activated can be fatally menacing. The way he killed his wife in the video below further underpins the fact that the grass is not always as green as Instagram and Whatsapp sometimes portray it to be. Disturbing Footage below for over 18 only.

In the process of trying to cover his tracks, Luis forgot the one thing he should have paid attention to the most, cctv cameras. Those bright smiles and charming looks could not hide his stupidity to say the least, especially the excuses he gave the authorities as to how his wife died.

Tatiane Spitzner was a lawyer and had been brutally attacked by her husband in the lift before been strangled and thrown from the fourth floor.

Her bloody and broken body was found inside the couple’s apartment in Guarapuava, south of Brazil.

He was arrested on suspicion of murder some 185miles (300km) from the city after crashing on a motorway and claimed he fled because he was ‘too disturbed’ by ‘images of his wife jumping’ to stay.

Gory scenes in the couple’s apartment and surrounding block were difficult to take in as no one, let alone a woman, deserves to die this way. 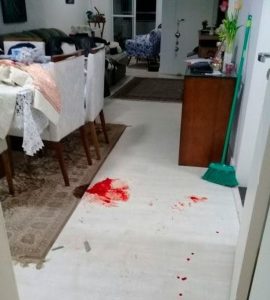 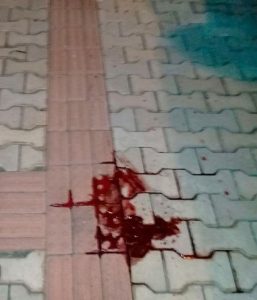 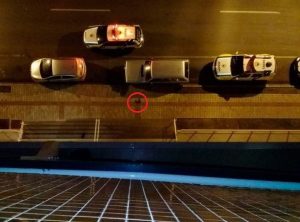