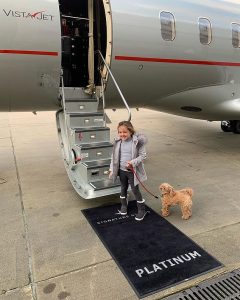 Shortly after the daughter of former Formula One’s billionaire boss posted this picture on social media to announce that she was on a family vacation, her £70m West London’s mansion was burgled and her jewelry safe emptied to the tune of £50m.

The 57 room mansion located in “Billionaires Row” had sate of the art security systems built in but it was reported that somehow three men managed to breach security, a clear indication that this is nothing short of an inside job. 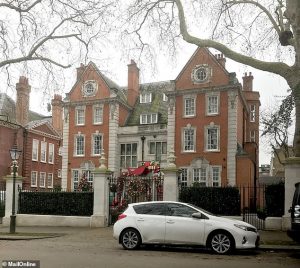 Tamara Ecclestone loves the lime light and as such has become a victim of the obscene display of her father’s wealth. She has had the same mansion featured in a “reality” t.v. show, which could also be interpreted as a medium for high level thieves to study the layout of her palatial abode.

Footballer John Terry’s £5million Surrey home was burgled of £400,000 of goods after he posted family photos to 3million Instagram followers during their ski holiday to the French Alps in 2017.

Home insurers have started rejecting claims made by customers burgled if they have shared the fact that they are away on Facebook, Twitter or Instagram because it could break the ‘reasonable care’ clause of a policy. 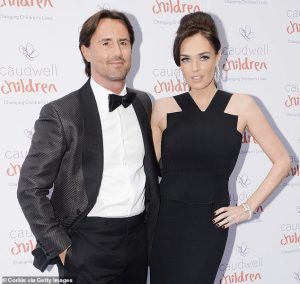 It is highly unlikely if the robbery would have a significant effect on Tamara (pictured above with her husband) but at the end of the day fifty million is still fifty million, even to Jeff Bezos.

Her billionaire father Bernie told MailOnline he fears that her daughter was betrayed and said: ‘Given all the security at the house, I’m assuming it was an inside job. It’s an awful thing to happen just after she had left the house to go to Lapland‘.

1 thought on “Blog 76: This Is Typically What Happens When You Live Your Life On Social Media.”