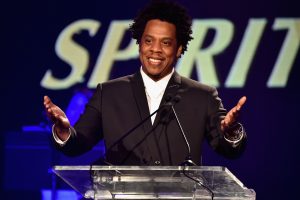 After been announced as the first Hip Hop billionaire last week, Jay Z extended his generousity to a family who needed it to say the least. Dravon Ames, Iesha Harper and their two children were held in police gun point in Phoenix, Arizona as they thretened to shoot as it was alleged one of the children took a toy from a store without paying for it. END_OF_DOCUMENT_TOKEN_TO_BE_REPLACED