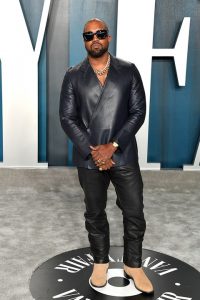 Just four years ago, he was $53 million in debt and got lambasted by the press and public alike. A few hours ago, Forbes officially declared the narcissistic mogul a billionaire with a net worth of $1.03 billion (£1.06 billion). Making him the second officially recognised Hip Hop artist in that bracket after Jay-Z.

How did he turn it all around in such a short time?

The power of passive investment and diversification of streams of income are responsible for his meteoric rise to the seat at that table.

Despite been declared a billionaire, West wasn’t happy with the figures, claiming he is worth closer to $3.3 billion. Forbes then release how they reached their valuation to further buttress their claim Kanye is not worth what he claims he is. 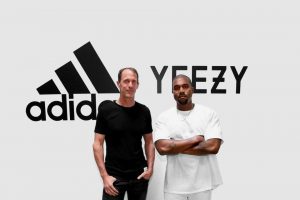 His Yeezy line alone which Kanye own 100% is valued at $1.26 billion, making his shoe line at par with Jordan and Nike in sales.

His G.O.O.D music catalogue is worth $90 million (£75 million), stocks and shares in companies like Disney was valued at $35 million (£30 million), and statement from his account team showed $17 million cash (£14 million) in the bank.

Plus he still perform on stage where he commands an earned income of up to $1 million for 2 hours’ work.

The lesson learned here is while we cannot all be a Kanye, but success leave clue, and the greatest clue of all is how well diverse his revenue streams are. We can do the same in our little way.