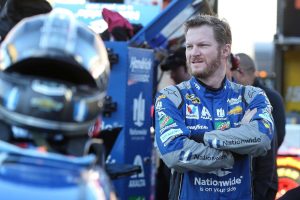 We have also learned that the plane registered to Dale Earnhardt Jr., ran off the end of the runway and caught fire. 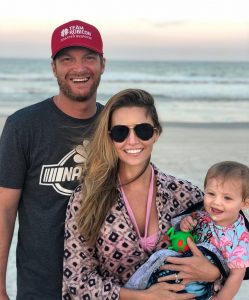 The Federal Aviation Administration said in a statement “The FAA will investigate and the National Transportation Safety Board will determine the probable cause of the accident”.

Dale’s father died from injuries sustained in a crash on the final lap of 2001 Daytona 500. The legend’s death led Nascar to implement much needed safety track measures which includes Steel and Foam Energy (SAFE) reduction barrier, with the aim to absorb energy during impact of high speed crashes.